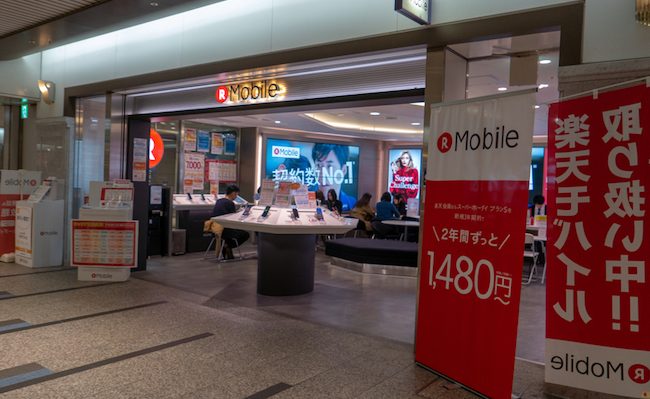 Rakuten Mobile, the mobile unit of the Japanese e-commerce giant, reported a significantly higher operating loss in the third quarter as a result of increased investment in its mobile network.

The company, which aims to operate the world’s first end-to-end fully virtualised cloud-native network, initiated a limited trial service in October for 5,000 subscribers after delaying its planned launch.

In a statement, it said preparations are underway to expand services, with about 3,000 base stations expected to be installed by year-end and another 400 sites to be added by March 2020, but offered no specifics on the timing of the commercial launch.

The company said it aims to increase revenue by expanding the Rakuten ecosystem’s membership base and providing new value to users.

On a group level, it posted a net loss of JPY115 billion compared with a JPY42.2 billion profit in Q3 2018, due to a JPY103 billion impairment on an investment in taxi company Lyft. Revenue increased 14.7 per cent to JPY319 billion, driven by a 23.1 jump in turnover from internet services to JPY202 billion.

The number of monthly Rakuten Pay users increased nearly 14-times and its MVNO business expanded to 2.2 million subscribers from 1.65 million a year earlier.