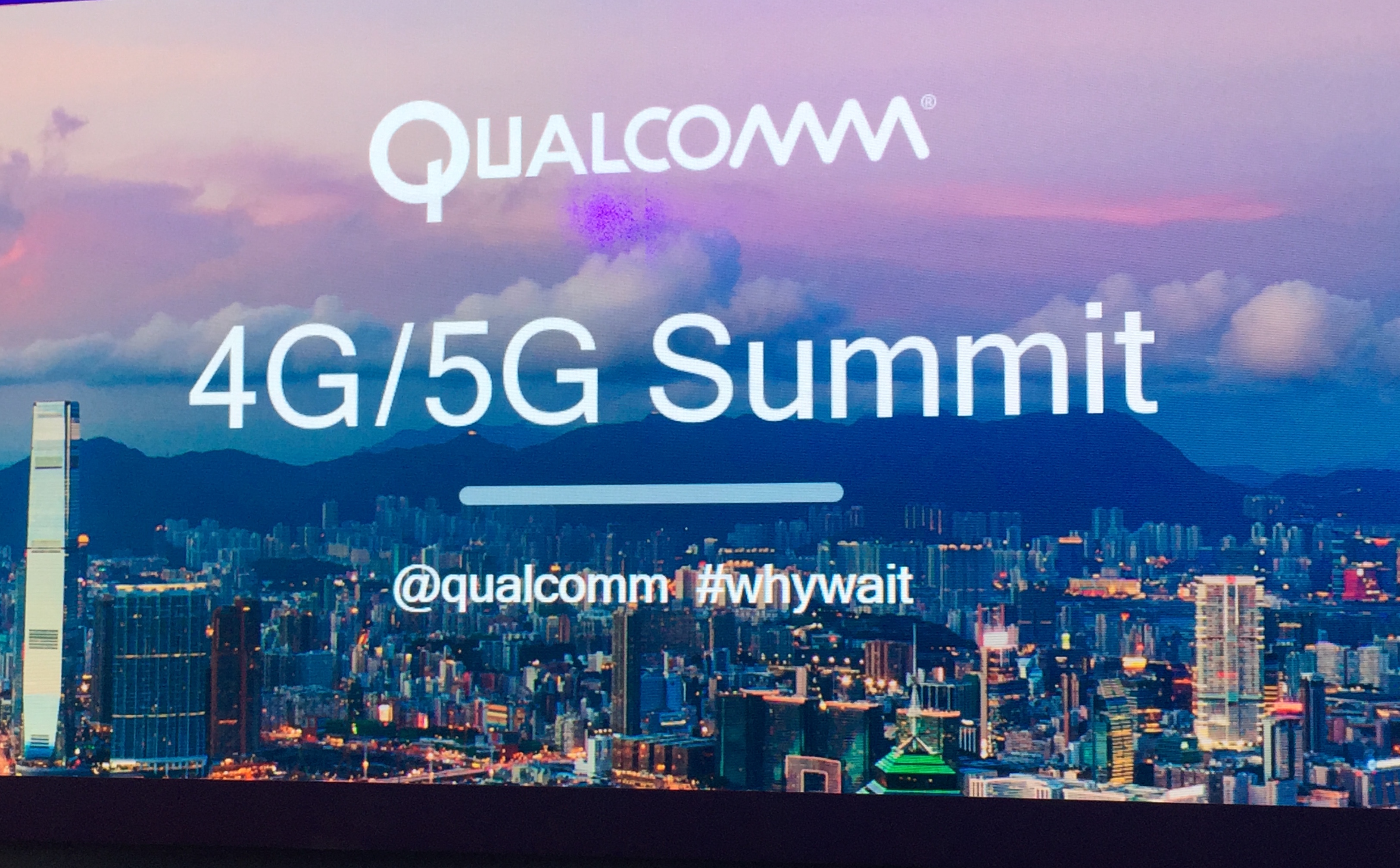 LIVE FROM QUALCOMM 4G/5G SUMMIT, HONG KONG: US chipmaker Qualcomm announced what it described as the world’s first 5G modem, stating it is “the first stone in place to build the path to 5G”.

The Snapdragon X50 modem works on millemetre wave spectrum in the 28GHz band and supports a peak download speed of 5Gb/s.

The modem is intended to support OEMs building the next-generation of cellular devices, as well as operators moving towards early 5G trials and deployments.

“This is the first of a family of chipsets and we’re happy to put the first stone in place to build the path to 5G,” said Cristiano Amon (pictured), Qualcomm EVP. 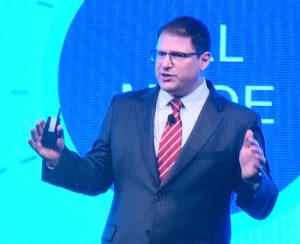 It is expected to be available in sample volumes in the second half of 2017, with the first products using it reaching the market in 2018.

The Snapdragon 653, with features an integrated X9 category 7 LTE modem, also delivers a 10 per cent improvement in CPU performance through a speed increase to 1.95GHz and other architectural improvements.

Growth in mobile is the highest in high-end and mid-tier, Amon said. “As the market has moved from feature phones to smartphones, the low-end is moving towards the mid-tier and the mid-tier is moving to the high-tier.”

He said demand for improved modem features for 4G is the highest it’s ever been, noting the there is really no comparison of the rate of advancement for 4G technology with the pace of change experienced with 2G or 3G.

“Some say that the mobile industry has peaked, we believe nothing can be further from the truth. The best is yet to come,” Amon said.

He noted that there are more than 147 LTE-Advanced networks worldwide, with 85 per cent Category 6 and above.

Given the need for capacity continues to be a big challenge for operators, Qualcomm is excited about gigabit LTE, which enables operators with 60MHz of spectrum (3x20MHz) to achieve gigabit speeds and start preparing for 5G.

He said Qualcomm is focused on both licensed and unlicensed spectrum as well as cellular and Wi-Fi technology to boost capacity and speeds. Only 16 per cent of operators worldwide can implement gigabit class LTE using licensed spectrum, but he said that using LTE-U and LAA (Licensed-Assisted Access) that percentage rises to 64 per cent.

Highlighting the complexity of the multitude of frequencies used in smartphones, he said there are now roughly 700 different band combinations, which is an increasing challenge for the industry as complexity grows.