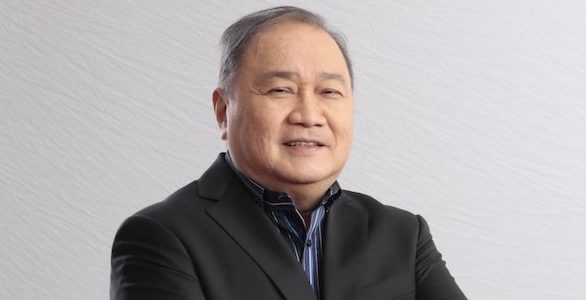 Facing increased competition in the form of a new mobile operator, and continued government complaints over slow internet speeds, PLDT’s board agreed to raise capex above the PHP58 billion ($1.1 billion) spent in 2018, BusinessWorld reported.

Manuel Pangilinan, PLDT chairman and CEO (pictured) told reporters that while he couldn’t comment on the exact 2019 budget it would be larger than in 2018, with the additional funds allocated to expanding its 4G network and replacing copper with fibre.

Competition is set to increase with the entry of a third major mobile operator after consortium Mislatel won a licence late in 2018. Fitch Ratings said Mislatel’s entry is credit negative for PLDT and Globe Telecom, and will likely dilute their market shares.

More towers
PLDT, parent of mobile operator Smart Communications, recently backed a government plan to boost the number of base stations in the country by opening it up to independent tower companies.

In a filing to the Philippines Stock Exchange issued after reports surfaced PLDT was in talks with tower companies, the company said: “As there is the need to serve the growing usage of our data customers by expanding coverage and capacity, PLDT will continue to invest in building our network, including towers, while evaluating how it could work with tower companies.”