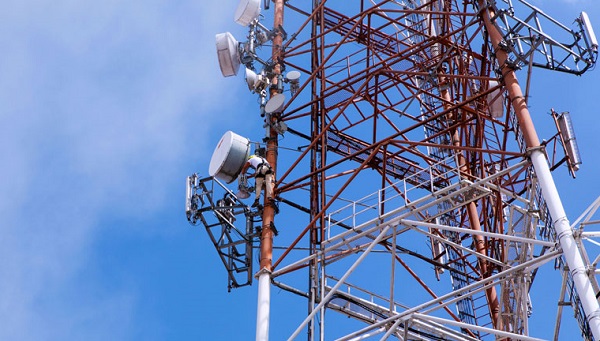 A Philippines’ government plan to boost the number of base stations in the country by opening it up to independent companies gathered steam as PLDT confirmed it would back the programme.

The operator, parent of mobile player Smart Communications, had already been approached by some of the independent tower companies that expressed an interest in participating in the government programme, BusinessWorld reported.

Manuel Pangilinan, chairman and CEO of PLDT, said the tower companies were sounding it out over the potential structure of a deal, explaining the “formula is flexible”, with purchasing and leasing options all on the table at this stage, the newspaper reported.

PLDT’s backing would be a key step towards the Philippines’ aim of beefing up the availability of infrastructure. Eliseo Rio, acting secretary of the Department of Information and Communications Technology (DICT), said the country requires 50,000 more towers in addition to the roughly 16,000 already deployed, BusinessWorld said.

In September 2018 DICT outlined a new policy on infrastructure sharing and opened a public consultation on the draft rules.

At least five companies signed agreements with the government to establish ventures to accelerate the rollout of base stations across the country: edotco; IHS Towers; China Energy Engineering; ISOC Infrastructures; and iSON ECP Tower.

Last week Malaysia-based edotco signed an MoU with DICT and said it plans to invest $1 billion to construct telecoms infrastructure in the country. American Tower is expected to sign an agreement this week.

Smart Communications’ rival Globe Telecom plans to divest all or part of its tower assets through a separate company, after securing approval from the Securities and Exchange Commission in 2018. It previously held discussions with third parties about setting up a tower company to speed deployment of mobile towers across the country.