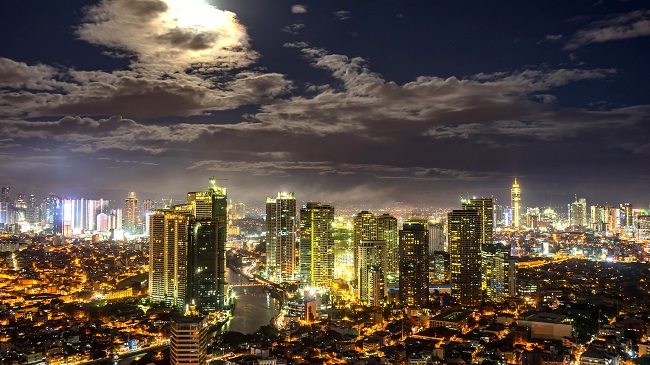 Dito Telecommunity delayed a planned commercial launch in the Philippines until March 2021, the deadline mandated in its mobile licence by the country’s telecoms regulator, BusinessWorld reported.

The operator, previously named Mislatel, said it would start a “technical” launch in July, with a pre-commercial trial scheduled for September. The company committed to the National Telecommunications Commission to reach 37 per cent population coverage a year after receiving its operating licence in July 2019, a target the company claims it already achieved with 600 base stations deployed. It expects to have 1,600 sites by end-July.

In November 2018, the regulator confirmed Mislatel would be the country’s third major mobile operator. The company is a consortium comprised of China Telecom, Chelsea Holdings and Udenna Corporation.

The operator secured $500 million in loans from the Bank of China.

It agreed to meet minimum speed requirements for its service within a year, a target which will increase over the following three. It must also achieve 84 per cent coverage within five years.

Now Telecom sets path to enter Philippines as No4