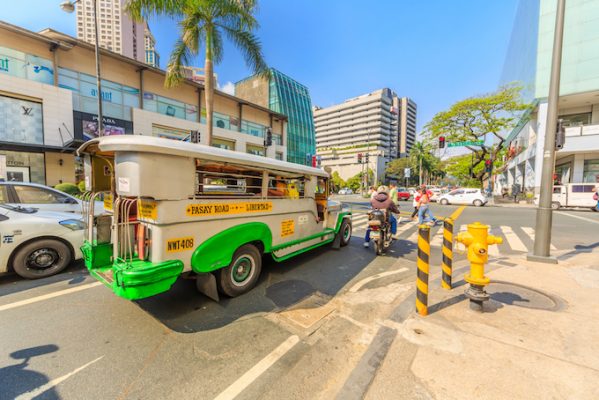 Filipino authorities moved a step closer to selecting a long-awaited third operator after approving terms for the selection process.

After addressing legal and technical issues, the Department of Information and Communications Technology and the National Telecommunications Commission settled on rules which will come into effect on 6 October. Bidding documents can be secured a week after and interested parties will have until 5 November to submit bids.

Local media reported at least 12 overseas operators are interested in partnering with four or five local companies to establish a third operator to challenge the dominance of PLDT (owner of mobile player Smart Communications) and Globe Telecom.

Selection of the new entrant will focus on their level of commitment, with coverage expected to be the main consideration, followed by annual capex and minimum data rates.

With the selection process pinned down, the third operator is expected to be identified in December.

Long process
Last week President Rodrigo Duterte threatened to intervene and select the third player if no decision was made by November.

The President first highlighted the issue in 2016, when he took aim at PLDT and Globe Telecom over the poor quality of their services and warned he would open the market to Chinese competition if the operators did not up their game.

A third licence was due to be awarded in May, but the move has been pushed back numerous times. An oversight committee was set up in April to monitor the selection.