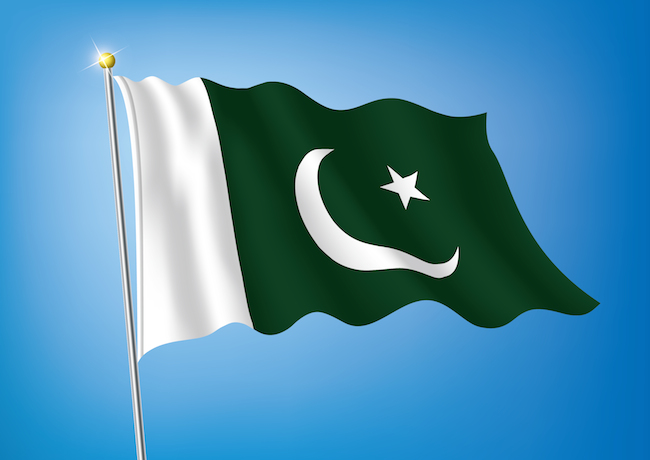 Pakistan’s government announced some relief to the country’s heavily taxed mobile industry and consumers, with plans to reduce tariffs and duties on cellular services as well as mobile phones.

To stimulate the emerging digital payments sector, the withholding tax on mobile payment transactions will be eliminated.

The reductions come after years of pressure from the country’s mobile operators, as well as trade association GSMA, for the government to cut taxes, which they argue slow growth of vital telecoms services. The current government raised taxes on mobile services a number of times over the past three years.

According to a 2015 report from the World Bank, Pakistan levies some of the highest taxes on telecoms services in the region, and the third highest tax on corporate profits in the world.

The reductions are part of the government’s budget for the 2017 to 2018 fiscal year, which starts 1 July.