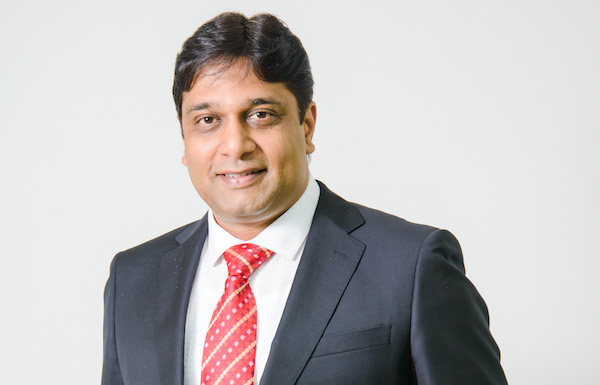 Sinha, who became COO of the Myanmar operation in May, joined Ooredoo Group in 2014 as CEO at Ooredoo Maldives. Previously, he was with Bharti Airtel for nine years. He is a member of Ooredoo Myanmar’s executive committee.

Ooredoo said in a statement Meza will return to his native Paraguay, after helping to build the business for the last two years.

Meza took over from Ross Cormack as CEO of Ooredoo Myanmar in August 2015. Cormack spearheaded the company’s bid to win a mobile licence in 2013, when the country opened up the mobile sector to foreign investment.

Three years after launching mobile services in August 2014, Ooredoo Myanmar’s customer base stands at 9.6 million, giving it an 18 per cent market share behind state-owned MPT and Telenor, according to GSMA Intelligence.