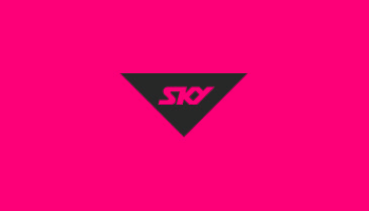 New Zealand’s High Court granted a short-term stay which would prevent a proposed merger between Sky Network Television and Vodafone NZ from going ahead even if the regulator approves the deal.

Following applications by Spark, 2 Degrees and Internet NZ, the court ruled Sky and Vodafone are prohibited from completing the merger until midnight on the third day after the Commerce Commission publishes its decision. The ruling gives the trio time to challenge the merger if it is given the green light by the competition watchdog.

The country’s largest operator Spark welcomed the decision. In a statement, Spark GM of regulatory affairs John Wesley-Smith said it believe the proposed merger will be bad for consumers: “resulting in poorer choice and higher prices for consumers, especially when it comes to sports content”.

On Monday Spark asked the court for a 36-hour stay to enable time for all parties to “fairly consider their legal options” before the merger is finalised.

Wesley-Smith said without the stay, there was a risk Sky and Vodafone would immediately take steps to implement the merger and make it a fait accompli – which would render any future legal review a meaningless exercise.

The Commerce Commission is due to make a decision on the merger tomorrow (24 February).

Spark’s legal action comes after Sky TV said last week said it won’t delay the planned NZD1.25 billion ($903 million) merger for a few days to allow for appeals if the deal gets the green light from the regulator.