Nepal orders Ncell to pay up in tax case 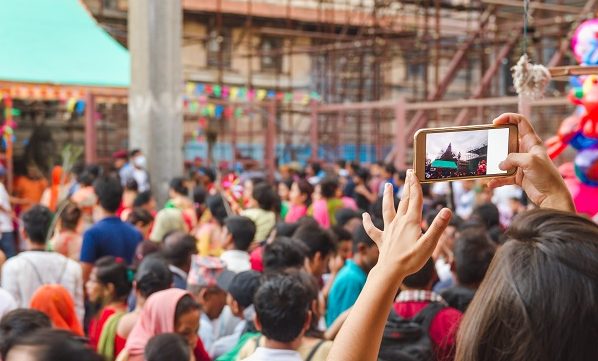 Ncell, the largest mobile operator in Nepal, was ordered to pay a capital gains tax of NPR39.06 billion ($348 million) relating to its acquisition by Axiata Group in 2016.

In a statement, Malaysia-based Axiata Group confirmed its subsidiary received the demand from the Large Taxpayers Office and must make the payment by 22 April.

Axiata Group said it and Ncell are currently reviewing the demand and considering an appropriate course of action.

The operator has a 40 per cent market share by subscribers in Nepal. In the filing, Axiata Group said Ncell’s total capex over the past two years reached $164 million.

Subscribe to our daily newsletter Back
Previous ArticleIntelligence Brief: How much will 5G cost?
Next ArticleKT bid to boost K bank stake put on hold