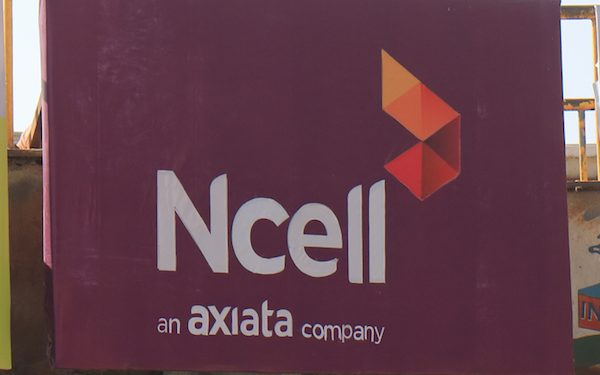 Axiata Group’s Nepal operator Ncell settled a disputed capital gains tax bill with the government, but vowed to continue to pursue legal action to recover what it claimed is an unlawful levy.

Ncell paid an outstanding amount of NPR22.4 billion ($183 million) along with NPR990 million in interest to the Large Taxpayers Office (LTO). The bill covered capital gains tax relating to Malaysia-based Axiata’s acquisition of an 80 per cent stake in the Nepali operator in 2016.

In a stock market filling, Axiata said it disputes the tax and argued Nepal’s imposition of the fee in relation to the transaction is unlawful.

It added the company and its partners will seek remedies including restitution of sums already paid, a permanent injunction against further attempts to collect capital gains tax and damages for all losses suffered.

The LTO claimed Ncell owed NPR39 billion after previously paying about NRP23 billion in April 2019, but the court later reduced the original amount, leaving it with the NPR22.44 billion to pay.

Ncell had appealed the LTO’s decision, filing a petition with the court claiming the tax authority incorrectly calculated the amount.

The operator later filed a request for arbitration with the International Centre for the Settlement of Investment Disputes, which Axiata explained is the process by which it will continue to challenge the entire process.