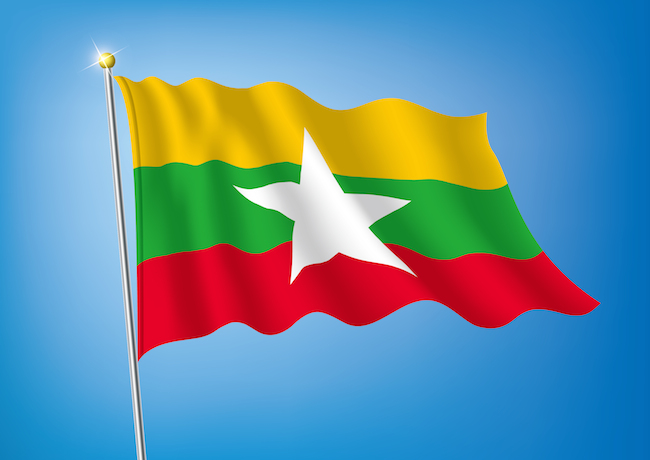 Myanmar’s two largest mobile operators – state-owned MPT and Telenor Myanmar – plan to participate in the country’s 2.6GHz auction in October, but third ranked Ooredoo has opted to wait for the next auction later in the year.

The Ministry of Transport and Communications (MCIT) confirmed that MPT and Telenor each submitted an expression of interest to bid in the 17 October auction, which will offer two 20MHz blocks in the 2.6GHz band in three separate regions, the Myanmar Times reported.

An operator can win licences in no more than two regions and can’t hold more than one concession in a single region. The government has required that the spectrum be used to provide broadband data services. The bidders still need to meet the financial and technical criteria – including providing a $500,000 deposit – to be listed as qualified bidders, the Times said.

MCIT listed 20 companies, many of them ISPs, as selected bidders. The list includes Yatanarpon Teleport (YTP), which leads a local consortium that was awarded Myanmar’s fourth mobile licence earlier in the year.

MCIT delayed the 2.6GHz auction, which was originally scheduled in March, after pressure from operators to finalise the country’s spectrum roadmap before moving ahead with the sale.

Ooredoo has said it is focused on the more efficient 1.8GHz band and expects an auction in that band later in the year, although the government hasn’t confirmed a date.