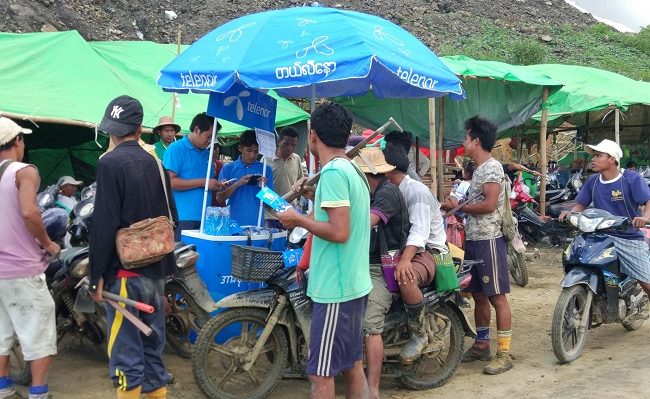 The Myanmar government directed all operators in the country to halt mobile internet service in five townships, citing security requirements and public interest.

The directive from the Myanmar Ministry of Transport and Communications (MoTC) affects the states of Rakhine and Chin, and will be limited to three months.

It is the second time townships in the regions have been disconnected, with the government previously imposing a data network shutdown in mid-2019.

The blackout was partially lifted in September 2019, but four other townships in the conflict-torn western states still have restricted internet services, as talks between government troops and opposing fighters continue.

Telenor Myanmar issued a statement explaining it had informed customers in the affected areas by SMS and continues its dialogue with the authorities to restore access.

In an effort to mitigate some of the impact of the shutdown, the operator reduced international calling rates for the affected areas.

Subscribe to our daily newsletter Back
Previous ArticleDocomo, Mercari broaden payment alliance
Next ArticleBlog: Is balloon-powered internet a loony idea?