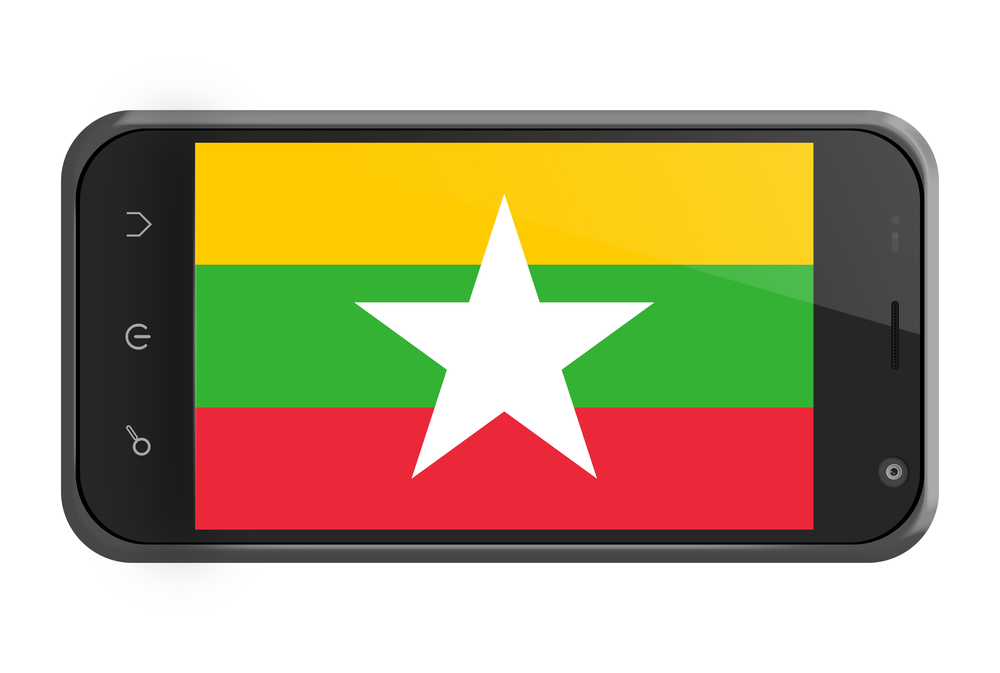 Myanmar’s new mobile player, which last week received the country’s fourth licence, announced it will operate under the Mytel brand and share infrastructure with state-backed MecTel.

Little-known MecTel started operations in 2013, serves about four million subscribers and will share its infrastructure with Mytel, the Myanmar Times reported. MecTel is not listed as a mobile licence holder by the country’s Ministry of Transport and Communications.

Mytel also announced it will connect to the AAE-1 (Asia-Africa-Europe) submarine cable, which is owned by a consortium of international carriers, with state-owned MPT controlling the land-station into Myanmar, the Myanmar Times said.

The new operator, which will focus on rural coverage, said it will take at least 12 months to build out its network and doesn’t plan to launch service until next year.

The Ministry of Transport and Communications opened a tender at the end of 2015, with Viettel one of seven foreign bidders expressing interest.

Military-run Viettel, Vietnam’s largest mobile operator, was named the foreign partner for the consortium and said last year it aims to reach nationwide coverage within the first year of operation and extend access to 95 per cent of the population within three years.

The new licence will be valid for 15 years and can be renewed for an additional ten years. The terms will be the same as the licences given to Norway’s Telenor and Qatar’s Ooredoo in 2013.