Mobilink to merge with Warid Telecom in Pakistan 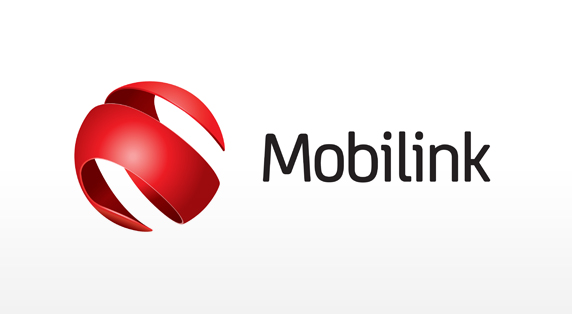 The move will allow Mobilink and Warid to “accelerate the availability of high-speed mobile telecommunications”. The partners also claim the new entity will provide consumers with better prices and improved access to facilities such as mobile financial services, VimpelCom said in a statement.

Under the terms of the deal, Mobilink will first acquire 100 per cent of Warid’s shares in exchange for the latter’s owners, the Dhabi Group, taking a 15 per cent stake in Mobilink. The transaction is expected to close within six months, subject to approvals.

Jean-Yves Charlier, VimpelCom CEO, said the deal “follows a number of strategic milestones for the company, including our recent joint venture announcement with Wind and 3 in Italy and the agreement to sell our operations in Zimbabwe.”

He added: “This is yet another important step in our journey to continue delivering on our strategy to transform VimpelCom and improve our competitive position in our operating markets.”

The transaction is expected to create “capex and opex synergies with a net present value of approximately $500 million. The combined revenue of both companies for the 12 months to September 2015 was $1.4 billion,” the statement said.

The new board will consist of seven directors, six of whom will be nominated by VimpelCom while one will be selected by Dhabi Group shareholders. Mobilink’s CEO, Jeffrey Hedberg, will become the CEO of the combined business.

In March last year, Pakistan Telecom abandoned its bid for Warid after the two failed to agree on a price.

The Etisalat-controlled PTCL lodged its bid for Warid in December 2013, in a move that was expected to prompt other parties to stake a claim. China Mobile’s Zong and VimpelCom were connected with Warid but elected not to launch bids.

VimpelCom fell to a loss of $1.01 billion in Q3 2015. Total mobile customers across the group decreased by 1.3 million on a year-on-year basis to 196 million by the end of the quarter, mainly because of regulation of the mobile industry in Pakistan, which required operators to block unverified SIMs during the second quarter. Excluding this effect the group customer base would have grown by 4.3 million customers year-on-year.

In October it was reported that Pakistan’s telecoms industry suffered a dismal year, as mobile revenue droped 1.8 per cent, direct foreign investment plunged 72 per cent and the sector’s tax contributions fell almost 50 per cent from last year.