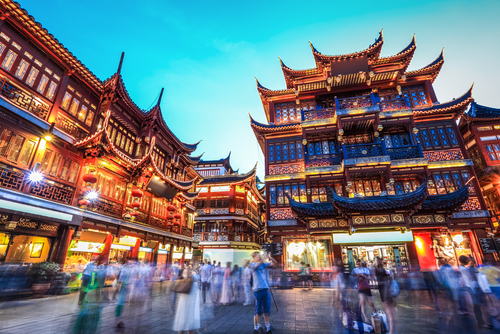 China-based Meitu, known for its popular selfie apps, invested $10 million in tech start-up PressLogic as part of a funding round which will be used to expand its GirlStyle lifestyle social platform.

PressLogic will use the funds to launch a user-generated content mobile app for GirlStyle in Hong Kong, Taiwan, Singapore, India, South Korea and Malaysia by the year-end.

“The funding will allow PressLogic to build female lifestyle content in different world-class cities, accelerate the growth of its audiences and improve its services and self-developed data-driven analytics technology,” the company said in a statement.

PressLogic also explained that it wants to open up its proprietary methodology of predicting what topics will go rival on social media to marketers “to broaden its revenue source”, and also has plans to enter the e-commerce space with cosmetics products.

In December 2017, it was reported Meitu had acquired a minority stake in the company, although financial details were not disclosed.