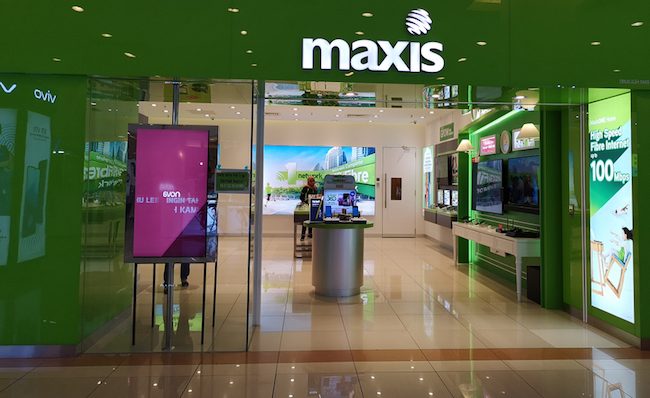 Maxis, the second largest mobile operator in Malaysia, started 5G trials this week in the town of Cyberjaya, with a focus on higher spectrum bands.

The operator said in a statement the trials will run for six months and it had already achieved maximum downloads speeds of nearly 3Gb/s.

Morten Bangsgaard, Maxis CTO, said: “We are really excited at the potential of 5G in a future of smart solutions for both consumers and businesses, and we are pleased with our progress.”

He said it is already upgrading its transport network to support gigabit speeds, while also “virtualising core network elements for flexibility and scalability for the capacity demands of this technology”.

The operator, with a 27 per cent market share, signed an MoU with Huawei last week at MWC19 Barcelona outlining plans to speed the deployment of 5G services in Malaysia. The agreement covers cooperation on full-fledged 5G trials in other parts of the country, with end-to-end systems and services.

In May 2018, third-largest operator Celcom Axiata and Ericsson announced they achieved a peak throughput of 1.8Gb/s on the 28GHz band in a pre-standard 5G trial.