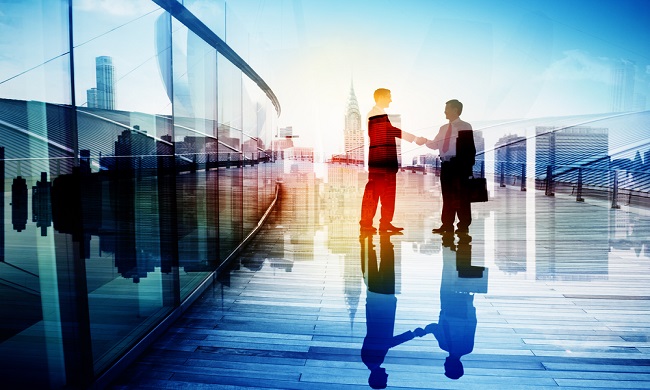 The operator, with a 21 per cent share of mobile connections, will hold a board meeting this week to approve the purchase of a 54 per cent stake in CJ Hellovision for an estimated KRW1 trillion ($890 million), sources told the newspaper.

LG Uplus first announced interest in the cable-TV company, which has about 4.2 million subscribers, in late 2017. The acquisition would make LG Uplus the second largest cable-TV operator in the country with 7.8 million subscribers. Rival KT has 9.8 million users on its TV platform, The Korea Herald reported citing 2018 data from the Ministry of Science and ICT.

After SKT’s effort was blocked, it’s uncertain how regulators will treat a fresh bid. LG Uplus has less than half the market share of SKT (48 per cent), which ended 2018 with 28.8 million connections compared with LG Uplus’ 13.3 million.