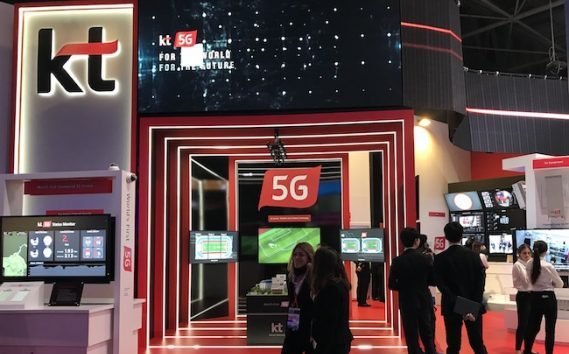 The second largest mobile operator in South Korea reported brisk profit and subscriber growth in the third quarter of 2018, but mobile revenue continued to fall due to higher discounts mandated by the government.

Net profit jumped 18.2 per cent year-on-year to KRW239.5 billion ($213 million). Operating revenue rose 2.1 per cent to KRW5.95 trillion, with a 9.3 per cent increase in merchandise sales to KRW852 billion helping to offset declines in both wireless turnover (down 3.1 per cent to KRW1.76 trillion) and fixed-line revenue, which includes broadband (down 2.6 per cent to KRW1.19 trillion).

KT said the decline in mobile was due to more customers signing up to mobile data plans offering higher discounts than were available during the comparable period of 2017.

Revenue at the company’s media and content business rose 7.6 per cent year-on-year to KRW616 billion.