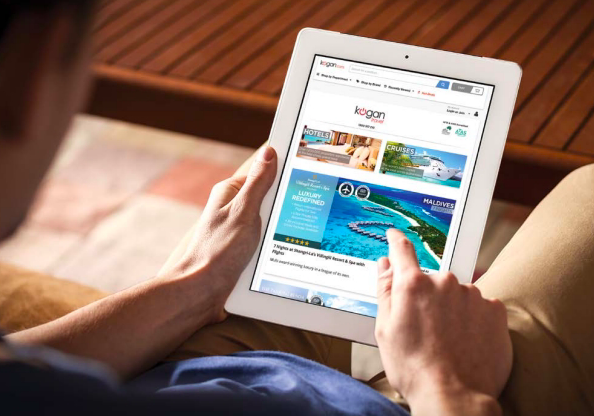 The retailer said details of the planned consumer services will be released closer to launch date. 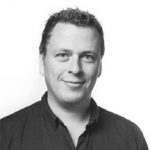 Shafer said hundreds of thousands of customers migrated to Kogan Mobile in Australia over the past two years as the company delivers on its promise “to save Aussies more of their hard-earned money”.