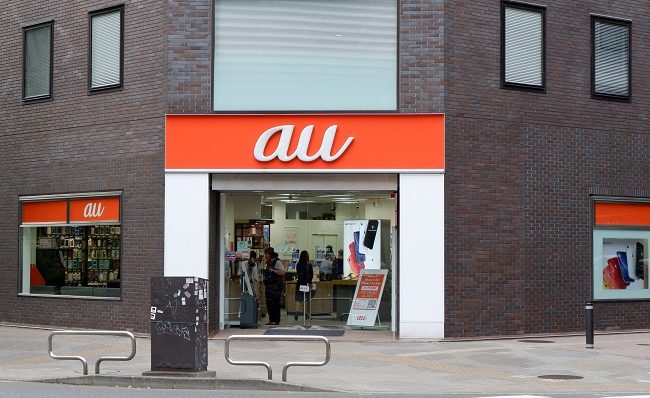 KDDI, the second-largest mobile operator in Japan by subscribers, reported impressive results for its fiscal second quarter, with strong growth in mobile revenue, subscribers and ARPU, along with its non-telecoms business.

Atul Goyal, equity analyst at Jefferies, said in a research note the numbers were strong, especially in the face of consistent regulatory pressure on pricing, and government backing of increased competition through MVNOs and new MNO Rakuten Mobile.

KDDI, which deployed its first 5G first base stations in September, plans to launch commercial service at end-March 2020 and aims to deploy 50,000 sites by end-March 2023.