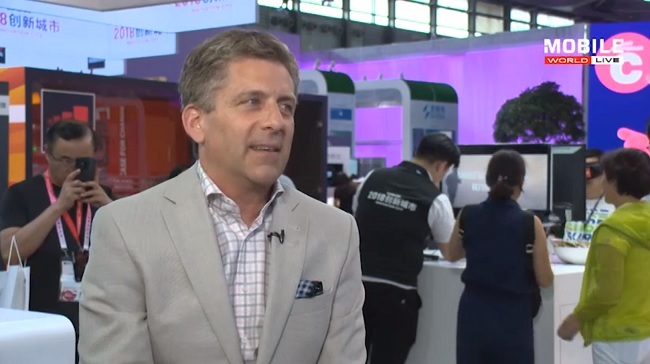 In an interview at MWC Shanghai, Polsky said the company – which is “broadly deployed” in Latin America – was enjoying growing support in South East Asia, had also made inroads into Eastern Europe and is exploring moves in Africa.

“We’re growing very quickly as a company,” he noted, adding its Asia unit was “based in Singapore but our plan is to expand into China too.”

Juvo, which counts Samsung as an investor, provides operators with credit-scoring technology to assess prepaid customers’ suitability for a number of services including mobile money and handset finance.

“We need to meet people where they are – meet people around their phone as a starting point to address the challenges of financial inclusion,” Polsky noted.

Previous ArticleSprint pushes Magic Box despite merger uncertainty
Next ArticleIntelligence Brief: What Le Tour can teach us about 5G