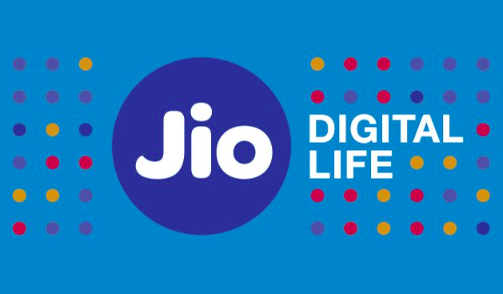 Reliance Jio built up a market share of nearly 9 per cent of the country’s active mobile users since launching 4G service in September 2016, with most of its gains coming from smaller players such as Aircel, Reliance Communications, Tata Teleservices and Telenor.

According to a report from brokerage CLSA, as of end-May 80 per cent of Jio’s subscriber additions came from smaller operators, with the balance coming from Vodafone India and Idea Cellular, The Economic Times (ET) reported.

The country’s smaller operators lost a combined 5 million in the first two months of the financial year beginning 31 March, the CLSA report said.

CLSA said Jio added 8.7 million customers in April and May, taking its total active user base to 89 million. Meanwhile, market leader Bharti Airtel was the only other operator to expand its active user base in the period, picking up 1.5 million.

Vodafone, the second largest operator, lost 100,000 subs during the two-month period, while number three Idea’s user base fell by 400,000.

The brokerage expects smaller operators’ subscriber share to continue to fall from 19 per cent, as the unlimited voice plans offered by larger operators are taking away the incentive of having a second connection only for voice, ET reported.

Mobile World Live reported earlier this month that, despite Reliance Jio’s aggressive push into the Indian market with its extended offers for free voice and data, the country’s top three mobile operators saw their market shares by subscribers drop only slightly.