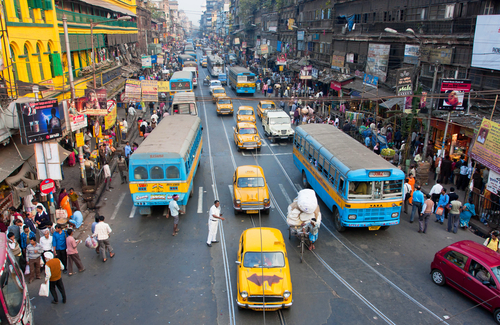 Reliance Jio was the only major operator in India to add subscribers in the first quarter of 2019, with its two main rivals losing a combined 39 million sequentially, data from the Telecom Regulatory Authority of India (TRAI) showed.

The operator picked up 27 million mobile subs during the quarter to end March with 307 million. Year-on-year the figure increased by 120 million, boosting its market share to 26.4 per cent compared with 15.8 per cent at end-March 2018

Market leader Vodafone Idea’s subscribers dropped by 24 million sequentially to 395 million (notably, TRAI’s figure is significantly higher than the 334.1 million the operator itself reported at end-March).

At end-March 2018, before the companies merged, they had a combined user base of 434 million.

Its market share stood at 34 per cent at the close of the recent quarter, compared with a collective 36.7 per cent at end Q1 2018.

Following campaigns to reduce the number of low-value subscribers, TRAI said Bharti Airtel lost 15 million subs in Q1, closing the period with 325 million (the operator did not disclose figures in a recent earnings report).

The regulator noted some operators deducted inactive subscribers from their totals. A directive issued in 2017 advised operators to strictly adhere to the Department of Telecommunications’ methodology for reporting their number of subscribers, however TRAI said some operators have yet to comply.