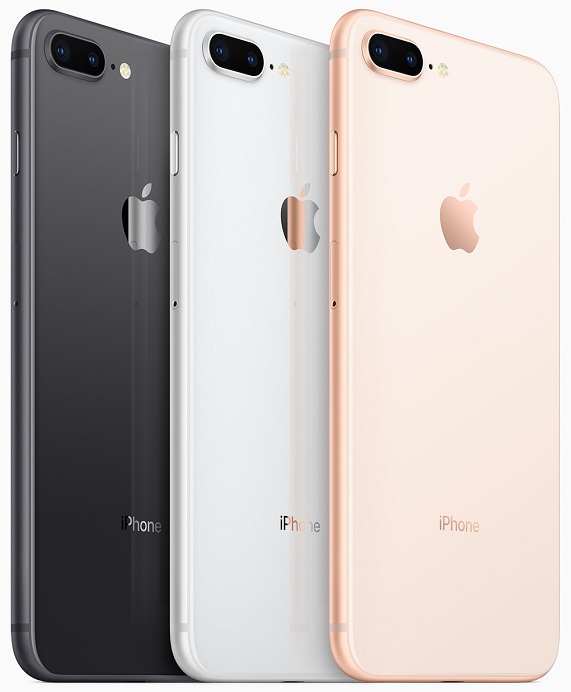 Zhang acknowledged many consumers could be waiting for the iPhone X, which doesn’t go on sale until 27 October, but he is concerned Apple may need to amend its production plans for iPhone 8 and 8Plus Barron’s Asia reported.

Initial data also shows orders for the iPhone 8 are lower in the US, Zhang said.