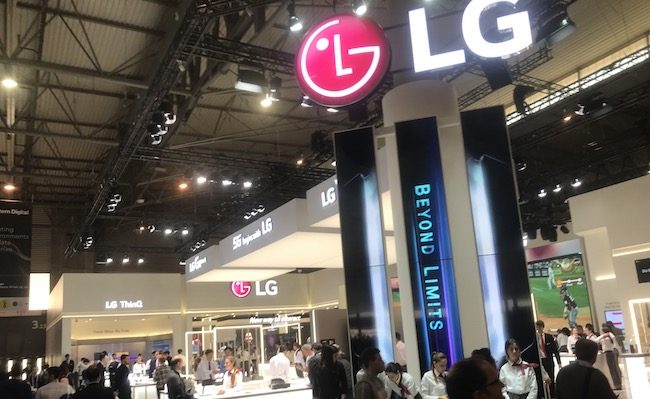 Preliminary figures from LG Electronics indicated the vendor’s operating profit rose sharply in Q4 2019, but fell over the full year due to continued problems at its mobile business.

The South Korean vendor recorded a 30.3 per cent year-on-year rise in operating profit during the final three months to KRW98.6 billion ($85.1 million), while consolidated revenue rose 1.8 per cent to KRW16.1 trillion.

For the full-year, operating profit declined 10 per cent to KRW2.4 trillion, with revenue up 1.6 per cent to a record KRW62.3 trillion. The company said annual sales surpassed KRW60 trillion for the third consecutive year.

LG will release final earnings including figures for each division later this month.