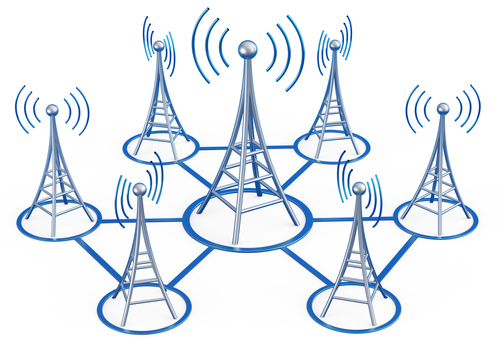 Indonesia’s second and fourth largest operators – Indosat Ooredoo and XL Axiata – have followed up on their network sharing agreement earlier in the year, the country’s first, by setting up a joint-venture company to provide consultancy services on network collaboration.

The plan was disclosed by Indosat in a filing with the Indonesia Stock Exchange, Jakarta Post said. The 50:50 venture has an authorised capital of IDR10 billion ($750,470) and an issued capital of INR2.5 billion.

The two operators announced in January plans to share their 4G infrastructure in a number of cities. The partnership, the country’s first network-sharing arrangement, will see them share radio access networks (RANs) in Banjarmasin, Banyumas, Batam and Surakarta.