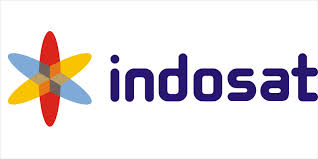 Indosat, which has an 18 per cent market share and 54 million connections, has devoted the majority of its annual capex budget of IDR8 trillion ($625 million) to the network modernisation programme, which focused on 23 of the country’s largest cities, the Jakarta Post reported.

The operator, 65 per cent owned by Ooredoo, said data traffic expanded threefold in the first nine months of 2014 to 55.5 petabytes, while data revenue (covering multimedia, data and internet services) rose 8.3 per cent during that period. Data usage jumped 222 per cent in Q3 year-on-year.

Over the past year the operator added 11,000 4G base stations and had about 16,000 nationwide. The total number of base stations deployed increased 61 per cent from a year ago to 37,400.