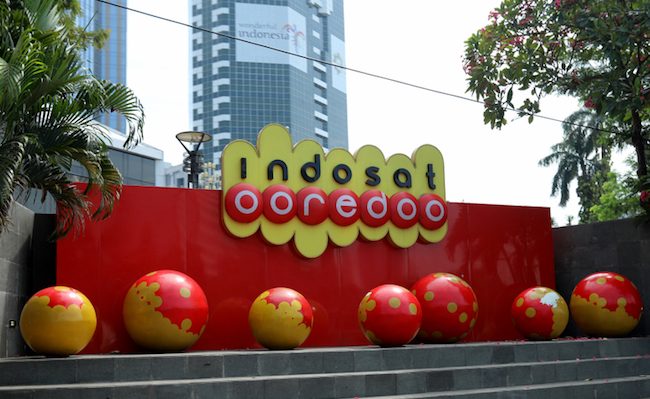 Indosat Ooredoo reduced its workforce by about 16 per cent as part of a strategy shift designed to cope with a more competitive environment in the mobile sector, The Jakarta Post reported.

Ahmad Al-Neama, the operator’s president director and CEO, told the newspaper the staff reduction was part of a reorganisation of resource allocation to increase competitiveness and improve customer service.

Irsyad Sahroni, director and chief HR officer, told The Jakarta Post more than 80 per cent of the 677 employees made redundant received a severance “package above the statutory requirements”.

Indosat is majority owned by Qatar-based Ooredoo. GSMA Intelligence data showed it is the second-largest operator in the country, with a 17.5 per cent market share by subscribers at end-December placing it marginally ahead of rival XL Axiata, with a 16 per cent share.

More than 64 per cent of Indosat’s 59.2 million subscribers are on 4G plans.

Subscribe to our daily newsletter Back
Previous ArticleThai operators bid $3.2B on 5G
Next ArticleTax ruling blunts Jazz revenue growth

Indosat in talks with local companies over tower assets