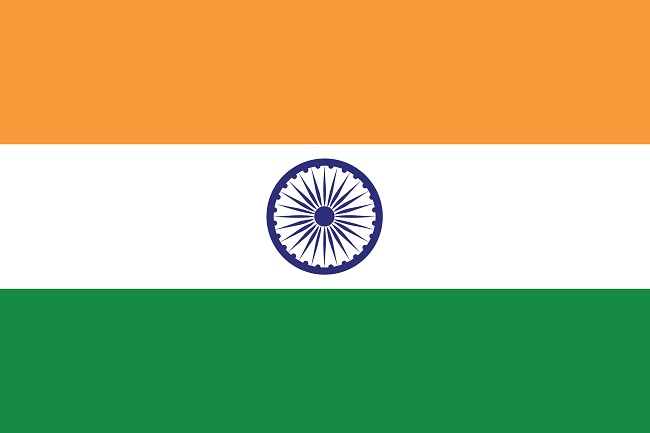 Despite India’s telecoms regulator sending operators a letter reminding them to compensate customers for dropped calls, the Association of Unified Service Providers of India (AUSPI) said members won’t follow the new regulation until required to by the courts.

The Cellular Operators Association of India (COAI) said it supports AUSPI’s stance and agreed that operators won’t compensate customers until the court decides on the matter, Economic Times reported.

The Delhi High court last month advised the Telecom Regulatory Authority of India (TRAI) not to take “any coercive action” against operators for dropped calls until the next hearing on 6 January.

Operators have interpreted the directive as a “stay” on the regulator’s order, but TRAI insists it isn’t and that operators need to start compensating customers.

Back in October, TRAI ordered mobile operators to pay customers INR1 ($0.015) for each dropped call. The regulation, which started on 1 January, limits compensation to a maximum of three calls per customer per day.

India’s mobile operators complained to the Department of Telecom that the new penalty would cost the industry INR540 billion ($8.3 billion) a year and called on the minister to intervene.

The dropped call problem has been made worse by the government shutting down towers that have been set up without valid permits. In New Delhi alone, about 300 mobile towers have been “sealed” by municipal agencies, which say there are more than 2,3000 illegal sites, the Times said.