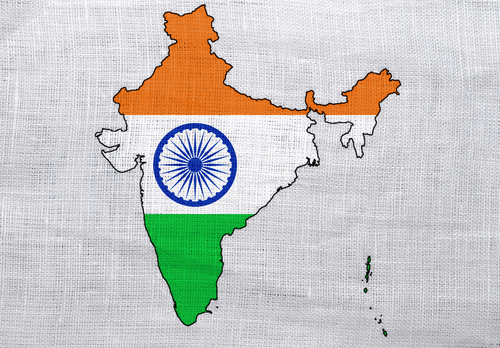 India’s mobile operators need to re-verify the IDs of the country’s 1.1 billion mobile subscribers by February 2018, in an exercise which is estimated to cost operators at least INR10 billion ($153 million).

The Supreme Court last month ordered operators to re-verify all customers’ identities within a year using their national Aadhaar ID, which is a 12-digit number issued to all Indian residents based on their biometric and demographic data. The move aims to tighten security by making it more difficult for criminals and terrorists to obtain SIM cards without valid national IDs.

According to The Economic Times (ET), operators went through a so-called know-your-customer vetting process a few years ago when the government required them to check customers’ IDs and ask for proof of their address.

The latest verification initiative will be costly, complained Rajan Mathews, director general of the Cellular Operators Association of India. He told the ET “it is indeed a big challenge for the industry as this will entail capital expenditure”.

However, he acknowledged it would be beneficial to the industry as well as government in the long run.

Newcomer Reliance Jio will be least affected because most of its customers were signed up after the Aadhaar identification system was put in place in August 2016, ET said.