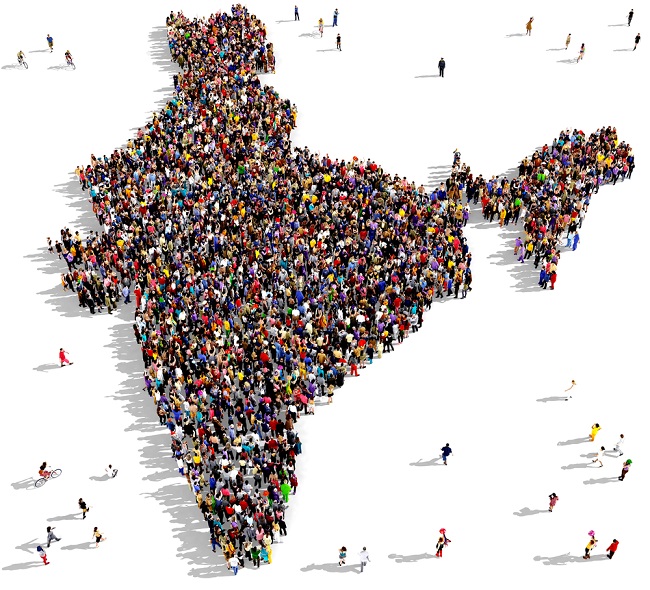 After India’s dropped call problem has worsened over the past year, the country’s telecoms regulator has ordered mobile operators to pay customers INR1 ($0.015) for each dropped call.

The new regulation, which is expected to come into effect soon, will limit operators to compensating customers for a maximum of three calls per day, the Economic Times reported.

Telecom Regulatory Authority of India (TRAI), which has been investigating consumer complaints over the past six months, said yesterday it has found no significant improvement in the call drop rate in Mumbai and Delhi and said operators have been slow to address the problem.

The number of dropped calls during peak hours has almost doubled over the last year, a TRAI study found.

The TRAI report said no operator in Mumbai is meeting its benchmark. It found that in Delhi services from the largest operators – Airtel, Vodafone and Aircel – were substandard, while Idea Cellular, Reliance Communications and Tata Teleservices had made some improvements.