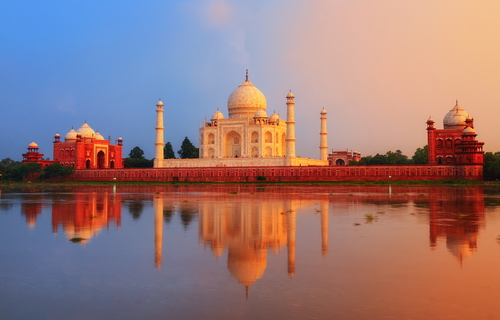 India’s Department of Telecommunications (DoT) announced it will wait until the second half of 2019 to auction additional spectrum, giving some ground to mobile operators’ plea to delay the sale due to high levels of debt and an ongoing price war, The Economic Times (ET) reported.

Telecom secretary Aruna Sundararajan said the DoT is reviewing recommendations submitted by the Telecom Regulatory Authority of India (TRAI) and the country’s 5G task force, but hasn’t set a date for 4G and 5G auctions.

Market leader Vodafone Idea recently urged the DoT to push back future auctions until 2020, arguing demand for new spectrum will grow only once the 5G ecosystem is in place, ET said.

Bharti Airtel executives in November said they would sit out any early auction of 5G spectrum due to a lack of clarity over business cases and a shortage of compatible handsets. They believe deployment of the technology is at least three-to-four years away and don’t want a 5G auction until 2020.

In August TRAI recommended releasing more than 8,500MHz of spectrum across nine bands for an auction and reduced the reserve prices of most of the bands to attract interest. Although no date was scheduled, the government was pushing for a sale in the fiscal year to end-March 2019 to generate revenue.