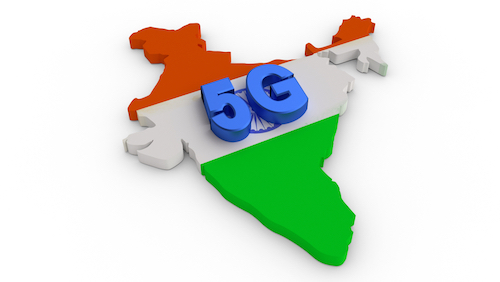 The three largest mobile operators in India and a handful of equipment vendors joined forces to urge the government to issue 12-month 5G spectrum licences so they can conduct more comprehensive field trials.

Rajan Mathews, director general of the Cellular Operators Association of India, told the newspaper: “It is expected that the duration of the trial would be for a year with an initial three months for all the preparations and clearances.”

Mathews said that in addition to lengthy trial periods, the industry was looking for the timely clearance of spectrum trial requests. Bottlenecks had been outlined in detail by the agency’s 5G committee and “we are expecting positive outcomes in the form of a one-year period for trials”, he told the newspaper.

ET explained the DoT previously opposed allocating 5G spectrum for more than 90 days, but operators and vendors are pressing for longer periods to be able to conduct meaningful tests.

The newspaper reported earlier in the week Ericsson had to stop 5G-related work at its innovation lab after its spectrum licence expired.