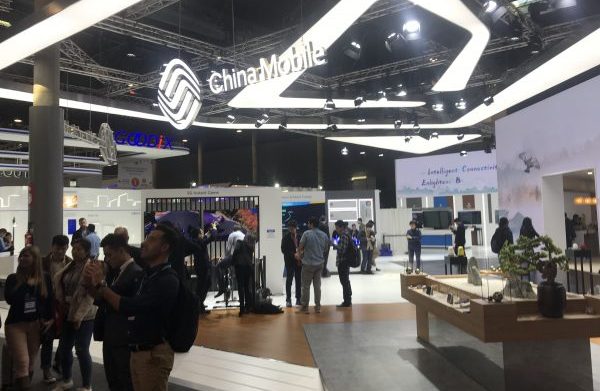 The operator awarded Huawei 49 per cent of a mobility management entity (MME) device contract and 54 per cent of a system architecture evolution (SAE) gateway tender. The results of the tender were posted on the operator’s website and indicated the quantity each contract covered, but not the value.

In a statement, China Mobile said it will upgrade 450 MME devices on its existing network, which will support dual connectivity of both 4G and non-standalone 5G.

Ericsson will provide 34 per cent of the equipment for both contracts; Nokia 12 per cent and 9 per cent respectively; but China’s ZTE won only a low 5 per cent and 3 per cent.

Local media reports suggest the total value of the deals is around US$2 billion, although more lucrative 5G radio access network deals (base stations etc) will follow.

The core network deals announced this week are actually 4G kit, rather than 5G. This is because China Mobile will launch 5G networks based on 5G Non-StandAlone (NSA) equipment, which uses 5G base stations but older 4G core network kit. Future 5G StandAlone networks will be both 5G in the core and RAN.

China Mobile noted it will continue to work with both domestic and international suppliers, despite sanctions imposed on Huawei by the US.