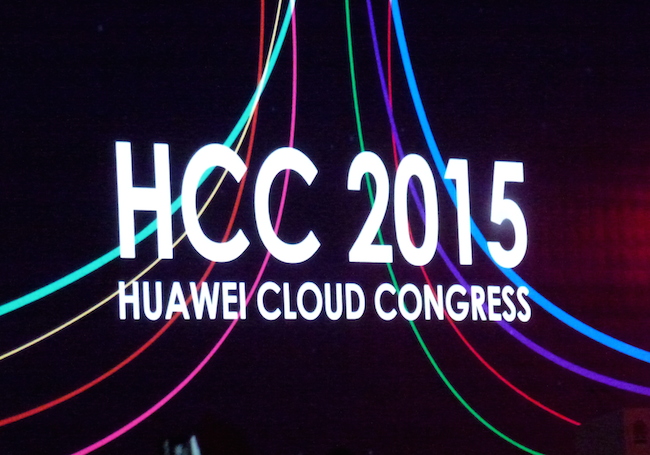 HUAWEI CLOUD CONGRESS, SHANGHAI, Huawei expects its share of the small cell market to expand in parallel with its share of the global base station market because having macro and micro cells from the same provider gives operators more flexibility in managing network performance.

“When the macro and small cells are from the same vendor, it allows coordination between the two network layers and we can generate additional value and guarantee QoS [quality of service],” said Philip Song, Huawei’s small cell marketing director.

In an interview on the sidelines of the conference on Saturday, Song said the small cell segment is in the starting stage and expects it to double this year after growing threefold in 2014, but didn’t give an output figure.

“Small cells will be the future because operators face limitations in adding more carriers and base stations. In addition, much of the new spectrum being allocated is in the high bands, which aren’t great for macro sites because they have to be closer [than those using lower bands].”

Huawei has about a one-third market share of the macro base station market, and according to Dell’Oro had a 35 per cent share of the small cell market in 2014. Song claimed its share of the indoor market was close to 50 per cent.

“If we could sell in the US, the number would be even greater,” he said. All of its legacy network customers are prime prospects for its small cell lineup, as are its competitors’, he said.

Besides adding capacity in dense urban areas, small cells are also being widely deployed in stadiums and malls. Song said in these use cases the service provider can open the network to third parties, which can offer value-added services such as indoor navigation to consumers and traffic analysis to retailers.

Many cities are upgrading their older street lights with lower-cost LED lighting, which he said is an opportunity to convert lampposts to base stations.

Its key target markets are China – accounting for roughly half of small cell output – as well as East Asia and Southeast Asia, where LTE penetration is rising rapidly. LTE penetration in South Korea is over 80 per cent, and China Mobile is targeting 34 per cent penetration by the end of the year.

The Chinese government has given operators two years for LTE to cover 98 per cent of the population. Song said reaching this target will be difficult using only macro sites, particularly where operators are using 2.6GHz spectrum.