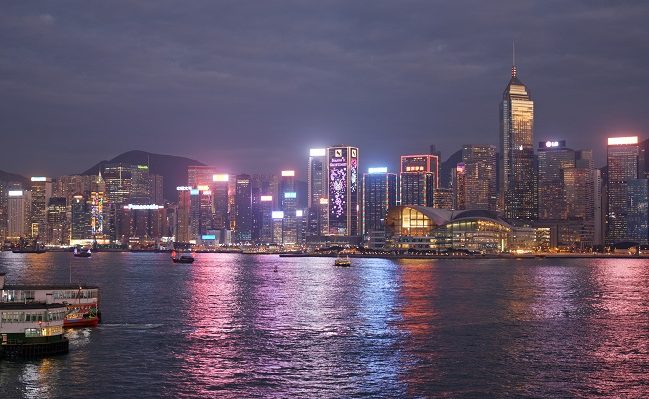 Three of the four operators in Hong Kong introduced 5G services yesterday (1 April), with HKT, 3 Hong Kong and China Mobile Hong Kong all seeking to claim the title of being first, but offering few details on base station density or population coverage.

While market leader HKT detailed plans for its launch a fortnight ago, the other operators apparently decided to crash its party on the day the regulator released 3.5GHz spectrum.

In a statement, China Mobile Hong Kong said 5G coverage reaches 90 per cent of the main business and shopping districts on Hong Kong Island, along with parts of Kowloon. HKT previously said coverage will initially reach 11 of the territory’s 18 districts.

HKT’s SIM-only plans under its CSL brand range from HKD198 for 8GB of data a month to HKD698 for 300GB, but it is promoting a one-month free trial for new and upgrading customers.

Not to miss out, fourth-ranked SmarTone, which is yet to disclose a next-generation launch date, yesterday announced it signed a deal to use Hong Kong Broadband Network’s all-fibre backhaul to connect 5G base stations.