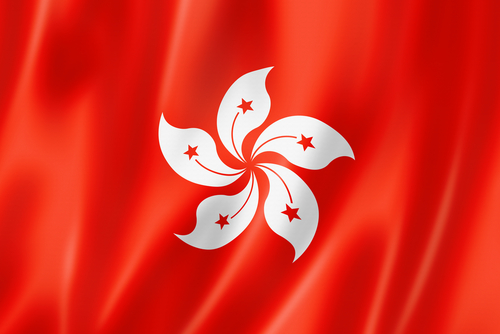 The company, which operates the CSL and 1010 mobile brands, expressed disappointment about how the government is handling spectrum matters: “HKT is very concerned that the government is not doing enough to release more spectrum. They keep saying there is no further spectrum available. But other countries are already way ahead of Hong Kong in terms of spectrum supply. Without more spectrum, other countries (including China) could be moving onto 5G services well before Hong Kong. Hong Kong risks being left behind.”

The letter to the Office of the Communications Authority also claimed the price the government charges mobile operators for using the spectrum “increased astronomically” over the years. “Hong Kong spectrum prices are now the most expensive in the world. This just forces mobile operators to pass this cost increase onto mobile users since spectrum costs are factored into the administration charges, which could go up by more than HKD12 ($1.55) per month if the government sticks to its current pricing proposals.”

HKT urged the government to take a: “forward-looking, accommodating and holistic approach to spectrum policy, not a simplistic spectrum auction that is purely designed to maximise government revenues at the expense of the spectrum policy objectives”.

The government held a public consultation in March and is expected to soon launch a second round on the arrangements for the 900MHz and 1.8GHz bands upon the expiry of current assignments in 2021 and the spectrum utilisation fee (SUF). It earlier proposed raising the SUF paid by mobile operators when the spectrum comes up for renewal. The expiry will affect nearly 40 per cent of the total amount of spectrum currently assigned.

According to a survey by research firm Policy 21, 70 per cent of consumers feel the government doesn’t need to increase revenue by raising spectrum prices as the move would negatively impact mobile service MTRs, tunnels, licences and administration fees.

At a recent industry forum, experts pointed out reference spectrum prices set by the government for the re-assignment process based on three reference auctions were very high when compared with international benchmarks.

“The use of those reference prices might lead to artificially high spectrum prices, which in turn might have a distortionary effect on the market and an adverse impact on consumers,” HKT stated.