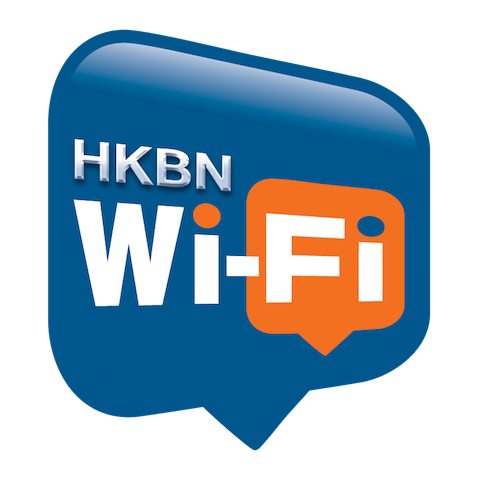 The ISP, which last month received a licence from the Office of the Communications Authority to offer MVNO services, plans a full launch of its mobile service in September using SmarTone’s network.

To attract mobile customers, it will offer new and renewing broadband customers, who sign up by 31 August for its HKD108 (about $14.00) per month plans, six months of free mobile service.

The plan offers a peak download speed of 21Mb/s for the first 3GB of data, after which the access speed will be restricted to not less than 128Kb/s.

According to the South China Morning Post, HKBN aims to sign up 150,000 mobile customers to its new bundled fixed broadband-mobile plans over the next year.

HKBN, which has about 800,000 broadband customers, is also in discussions with China Mobile, the third largest mobile operator in Hong Kong with a 23 per cent market share. CSL is the market leader, with a 35 per cent share, while 3 Hutchison is number two, with a 26 per cent share.

Hong Kong is one of the most competitive mobile markets in the world, with four operators as well as more than two dozen MVNOs serving 7.3 million people. SIM penetration is 175 per cent, with 12.8 million mobile connections, according to GSMA Intelligence.