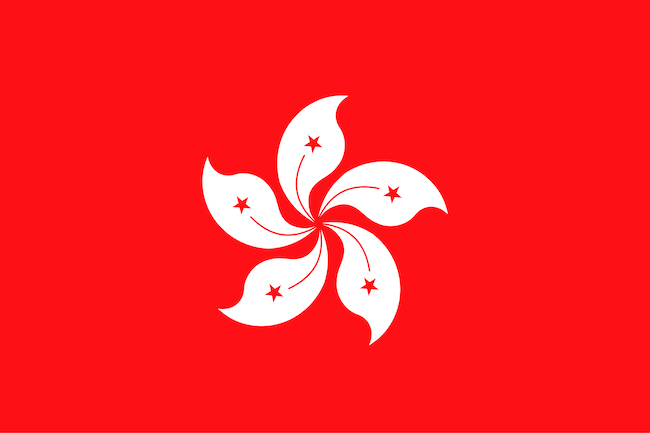 Hong Kong’s Communications Authority (CA) has opened a public consultation on the reassignment and pricing of 200MHz of spectrum in the 900MHz and 1.8GHz bands, which expire between November 2020 and September 2021.

The CA asked operators and affected organisations to submit their views on the arrangements for reassigning the spectrum, which will have a 15-year term, as well as for setting the spectrum ultilisation fee by 18 April.

The last option is put forward on the basis that the outcome of the public consultation indicates there will likely be a continuation of 2G services after 2020/21 to meet the service needs of local users and inbound roamers until 2G services are phased out from Hong Kong.

After two rounds of public consultation, the CA and the Secretary for Commerce and Economic Development plan to announce the method for reassigning the spectrum and setting the ultilisation fee in November 2017.

The CA said in a statement it will choose the option that best meets its four objectives: ensuring customer service continuity, efficient spectrum utilisation, promotion of effective competition, and encouragement of investment and promotion of innovative services.

The CA noted that the 50MHz of 900MHz and 150MHz of 1.8GHz spectrum accounts for 36 per cent of the 552MHz assigned to four mobile operators.

The two bands were initially used for 2G services, but with the CA’s technology-neutral policy, operators have refarmed parts of spectrum for 3G and 4G services.