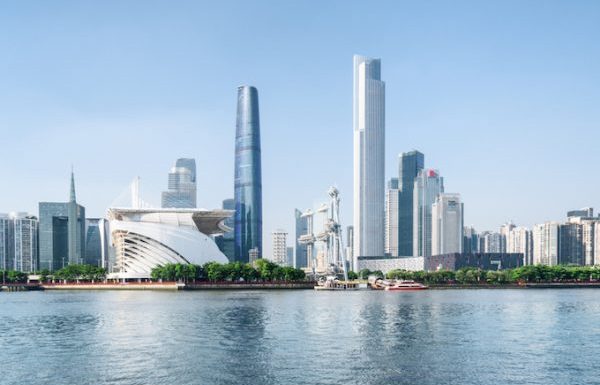 Guangzhou, not to be outdone by its rival in the north Shanghai, announced plans to speed up the rollout of 5G in the country’s largest metropolitan area, targeting full coverage with 65,000 base stations by 2021, China Daily reported.

Guangzhou’s bureau of industry and information technology said it aims to deploy 14,600 5G base stations by year-end, with 5,000 sites already in operation, the newspaper wrote.

Earlier this week, Shanghai, the country’s second-largest city by population, said it is targeting covering the entire downtown and main suburban areas by the end of 2019 via 10,000 5G base stations. The municipal government’s ambitious plan to deliver blanket 5G coverage by 2020 is part of a three-year plan which will see it invest a total of CNY30 billion ($4.4 billion), China Daily reported.

5G-related businesses in Guangzhou are expected to generate more than CNY800 billion by 2021, the bureau said.

Chinese authorities issued 5G licences to the nation’s three operators along with a local broadcaster in early June.