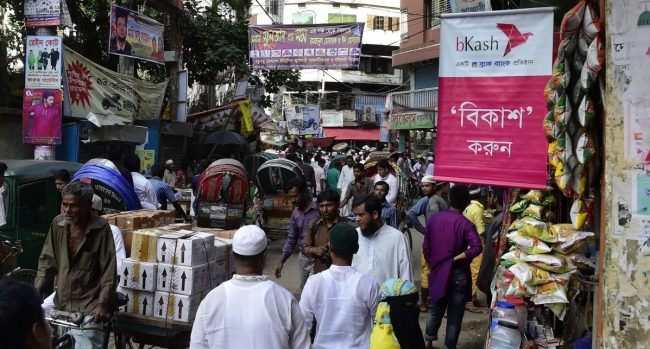 Bangladesh’s Supreme Court ordered the country’s largest mobile operator to make the first payment in a disputed case over unpaid taxes and dues within three months, The Independent reported.

Grameenphone must pay the nation’s telecoms regulator an initial BDT20 billion ($235.9 million) within the timeframe, after the Appellate Division of the Supreme Court rejected a petition filed by the Bangladesh Telecommunication Regulatory Commission (BTRC) seeking to overturn an injunction against an order to collect BDT126 billion from the operator.

The claim follows an audit of the company’s finances dating back to 1996, which commenced in 2017.

BTRC views the BDT20 billion payment as a deposit and not the final settlement, with the courts due to make a decision on the amount of unpaid dues.

In a statement, Grameephone said: “We reaffirm our commitment to resolve the audit issue by continuing with the jointly committed transparent process towards an amicable resolution…we look forward to BTRC to immediately comply with the valid injunction order and not to obstruct GP from proceeding with its planned network expansion”, the newspaper wrote.

Last month, after intervention by the Prime Minister’s ICT adviser, BTRC agreed to set up a special committee to examine the tax claims, its latest move to resolve the long-running dispute, but only after the operators made deposits.

Robi Axiata, the second-largest operator in the country by subscribers, is said to owe BDT8.67 billion in unpaid fees. It also filed an injunction against the regulator and recently offered to pay BDT70 million as a deposit.