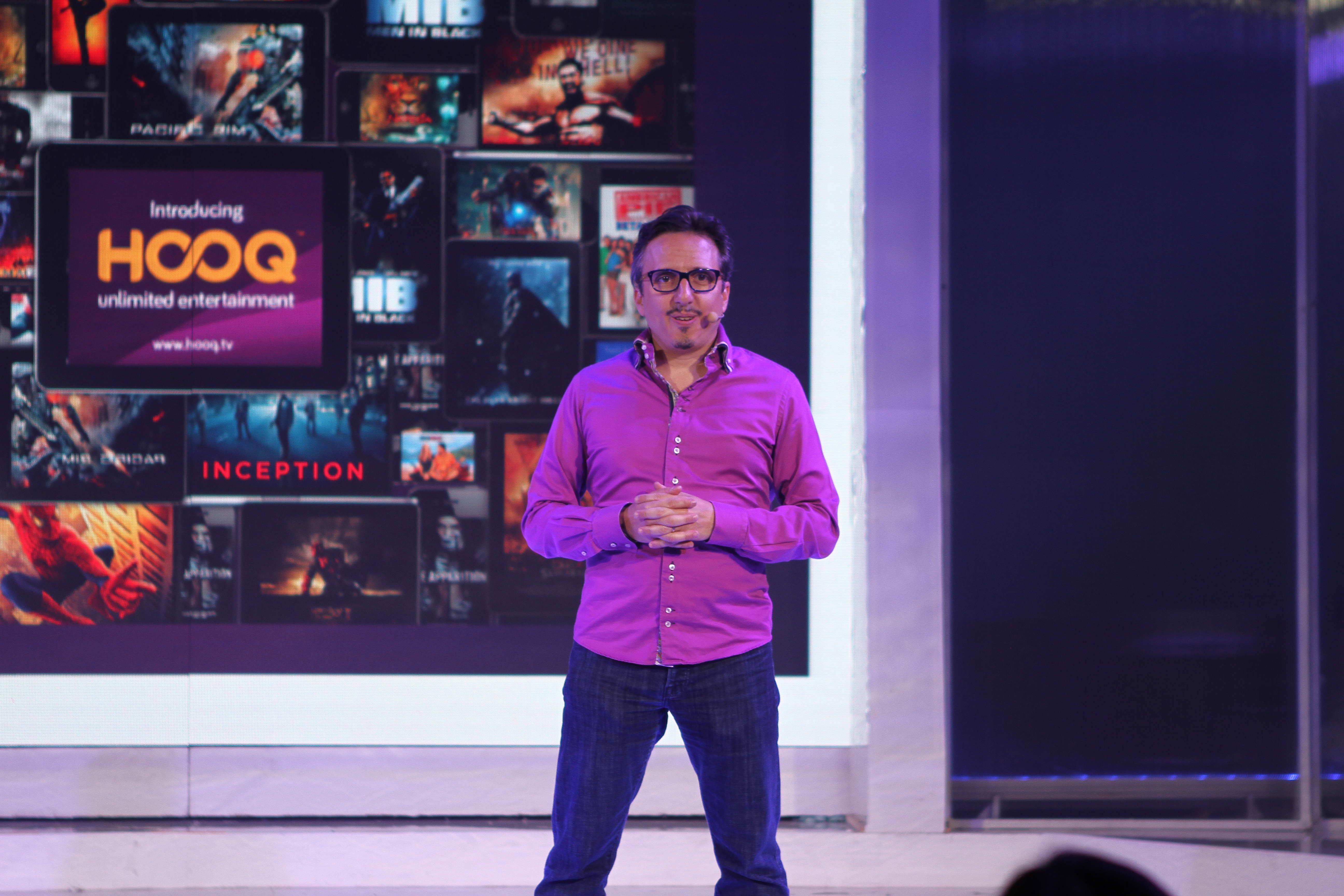 The Philippine’s Globe Telecom will introduce a video-streaming service this month that gives subscribers unlimited viewing of a wide range of Hollywood and local content on their mobile devices for PHP199 (about $4.50) a month.

The HOOQ on-demand OTT service was first announced in late January by SingTel, which owns 47 per cent of Globe. SingTel, Warner Brothers Entertainment and Sony Pictures’ AXN set up a joint venture to offer films and TV programming through an OTT subscription service.

The venture is called HOOQ Digital Holdings and is 65 per cent owned by SingTel. The other two partners each have a 17.5 per cent interest.

HOOQ CEO Peter Bithos (pictured), previously Globe’s chief operating adviser, said the service will change the way people in emerging markets consume and enjoy entertainment. “Filipinos’ dual love of local and Hollywood content combined with their digital savviness makes the Philippines a perfect place for us to start,” he added.

In the Philippines the library will offer more than 10,000 Hollywood and local programmes, which customers can view while they are online or offline, via streaming or downloads.

The HOOQ service, which is scheduled to launch in late February and be offered on a contract basis, also will be available as a bundled service with Globle’s GoSURF and Tattoo broadband services.

SingTel said initially its focus will be on its operations in emerging markets — India, Indonesia, the Philippines and Thailand. It has not said when the service will be available to its Optus customers in Australia.

SingTel Group CEO Chua Sock Koong said last week that the launch of HOOQ demonstrates its “ability to leverage the group’s assets and footprint to bring a compelling video experience with Hollywood and local content to at least half a billion mobile customers”.