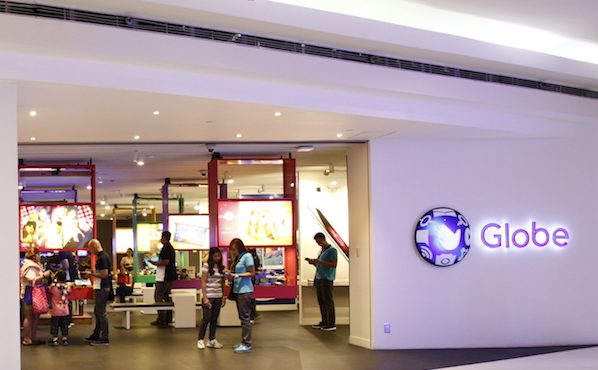 In its earnings statement for the period from January to end-September, Cu said he is excited that, as Globe Telecom gears up to launch its At Home Air Fibre 5G service, it is “shaping the future of the nation and solidifying our leadership role in providing fast and reliable internet”.

Strong prepaid subscriber growth and a 44 per cent jump in mobile data usage fuelled a 13 per cent rise in mobile revenue to PHP28.4 billion, despite a 15 per cent drop in mobile voice sales and a 22 per decline in SMS.

Mobile data revenue accounted for 63 per cent of total mobile service revenue compared with 49 per cent over the same period of 2018.

Prepaid gains
The operator added 32 million mobile subs, the vast majority prepaid, for a total of 97.4 million at end-September. Its post-paid user base rose 6 per cent to 2.66 million.

Capex reached PHP32 billion, with a full-year budget of PHP62 billion up from PHP43.3 billion in 2018. The company said base station deployments in the first nine months were 50 per cent higher.