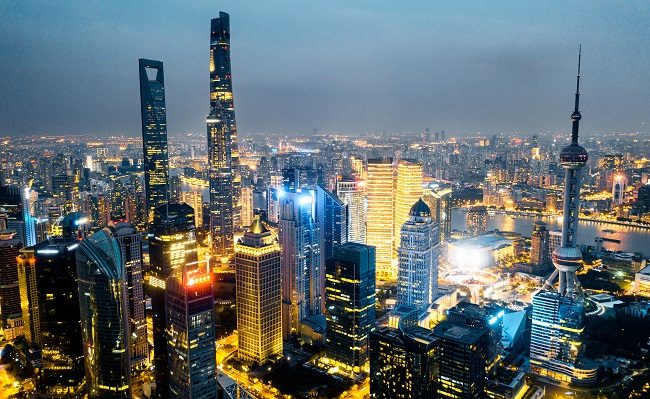 Foxconn, Apple’s main manufacturing partner in China, expressed confidence its factories there would return to normal operations by end-March, after a planned shutdown for the Chinese New Year holiday was extended in an effort to contain the Covid-19 (coronavirus) outbreak.

The world’s largest electronics contract manufacturer said its operations in China are running at about 50 per cent of seasonal capacity and will increase as workers return from extended breaks.

Factories across the country started to reopen in late February following a slowdown in the spread of the disease. China’s government pushed for people to return to work to kick-start the economy, which suffered its largest slowdown in decades and produced a knock-on effect on global supply chains.

In an investor call yesterday (3 March), Foxconn chairman Liu Young said based on its current schedule “we should reach full seasonal capacity by the end of March”.

He said the virus caused material disruption for the global economy and its industry, and warned it is difficult to forecast the impact of the extended shutdown.

“There are still plenty of uncertainties, and we can’t quantify the potential impact on the full year,” he said, noting the virus will have a significant negative impact on its Q1 results.

iPhone
In mid-February Apple warned revenue in its current fiscal quarter would fall short of its forecast due to manufacturing and retail shutdowns in China, predicting these would “affect revenues worldwide”.

The factory closures came at a critical time for the iPhone maker as it was reportedly preparing to start production of a new entry-level model in February.

Last week, IDC forecast global smartphone shipments in the first half of 2020 would decline 10.6 per cent year-on-year.

The analyst company expects China will see a “demand shock” for several quarters, mitigated by the end of the year with government aid and subsidies.

Subscribe to our daily newsletter Back
Previous ArticleSingapore unveils digital initiatives to prep for 5G
Next ArticleBlog: Is Elliott the most feared investor in tech?