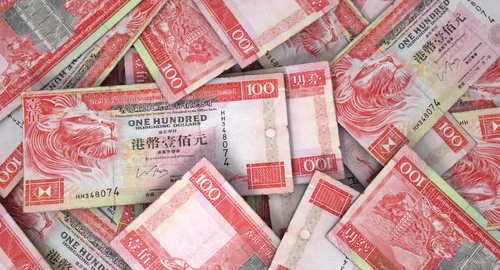 The SVF licences allow the firms to operate stored value facilities and retail payment systems in Hong Kong in accordance with the Payment Systems and Stored Value Facilities Ordinance.

HKMA chief executive Norman Chan said the granting of the first batch of licences for SVF issuers turns a new page in the retail payment development in Hong Kong. “Implementation of the SVF licensing regime will facilitate the introduction and adoption of new retail payment means while safeguarding the interests of users. This in turn will strengthen public confidence in using such products and services and help foster innovation and development in the local retail payment industry.”

HKT group managing director Alex Arena said: “We look forward to consumers’ growing confidence in and use of mobile payment now that service providers are subject to a proper regulatory and licensing regime administered by the HKMA.”

Last week Apple Pay was launched in Hong Kong to cardholders of American Express, Visa and MasterCard. The city is the fourth major market in Asia, after China, Australia and Singapore, where the contactless m-payment service is available. Apple introduced the service almost two years ago.