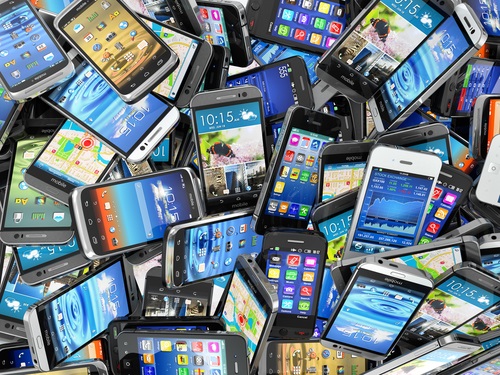 FIH Mobile, the handset-making subsidiary of Foxconn, issued a profit warning, saying its net earnings for the year will drop at least 52 per cent to less than $110 million.

Last year its net profit was $228 million. The company said in a statement it expects revenue this year to drop 23.5 per cent to below $5.7 billion.

The sharp declines were attributed to lower demand from some of its major customers, which include Apple, Huawei, Lenovo and Xiaomi. It said service fees and molding sales from these customers were also lower.

Despite the pressure on profit margins, FIH Mobile said it is predicting a stronger second half thanks to a global ramp up in demand for devices in Q3 and Q4 – its net profit in H1 was down 83 per cent to $20.8 million, with revenue declining 40 per cent to $2.3 billion.

The global mobile phone market peaked at two billion units per year and will fall 1.3 per cent this year compared with 2015, according to a recent CCS Insight report. The research firm said China will recover from a “very weak 2015” but total mobile phone shipments in the country will stabilise at about 450 million units a year until 2020.