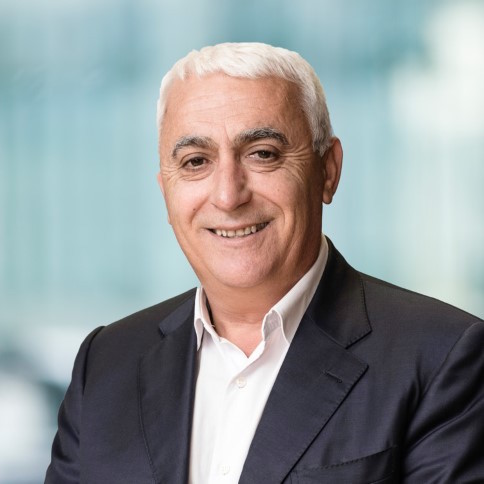 Sweden-based telecoms equipment maker Ericsson eliminated the role of head of India as part of its March restructuring, with Paolo Colella leaving the country to take the position of head of digital services for Europe and Latin America.

Ericsson’s business in India is now led by Nunzio Mirtillo (pictured), who took over as head of South East Asia, Oceania and India in April.

To restore profitability after being hit with consecutive quarters of losses, the vendor announced in March it was streamlining its portfolio of services along with introducing a leaner top management structure. The company is removing a layer from top management and reducing its current set up of ten geographical locations into five market areas. Two weeks ago it appointed banks to explore the sale of its two broadcast and media units.

Last week Ericsson announced it wants to focus on its core business of selling networks to operators in order to cut costs, shifting from a plan to generate 25 per cent of revenue from outside telecoms by 2020.

Mirtillo takes over the vendor’s operations in India as the country’s mobile operators rapidly expand their 4G networks after the entry of Reliance Jio in September 2016. However, Jio’s generous free voice and data offers have sparked a price war, resulting in sharp declines in profitability and a round of consolidation.

In January market leader Bharti Airtel agreed to acquire Telenor’s operations in India. The combined company will have about a 30 per cent market share.