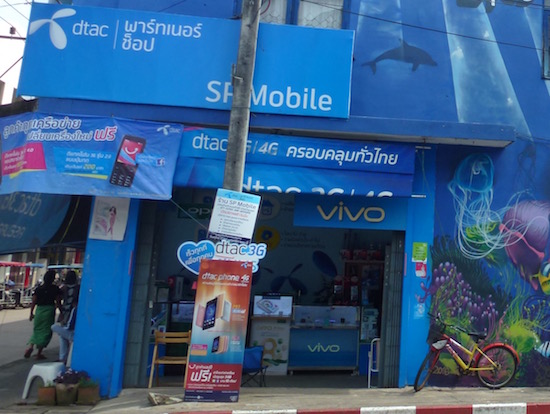 TOT, which recently submitted a revised business plan to the regulator, plans to invite all three of the country’s private mobile operators to propose partnerships for operating service on the 2.3GHz band, the Nation reported. TOT aims to launch service this year using the 60MHz of spectrum it acquired on the band. It previously said it wants to have 20 million subscribers within five years.

Dtac is preparing for the expiration of two mobile concessions with state-owned CAT Telecom at the end of 2018 by looking for new partnerships, and plans to acquire additional spectrum, CEO Lars Norling told the Nation.

In addition to the 850MHz and 1.8GHz band concessions, it holds spectrum on the 2.1GHz band, on which it operates 4G and 3G services.

Dtac’s 4G subscriber base stands at 4.8 million or 19 per cent of its total user base, figures from GSMA Intelligence show. The operator saw its market share drop by 3 percentage points to 27 per cent through 2016.