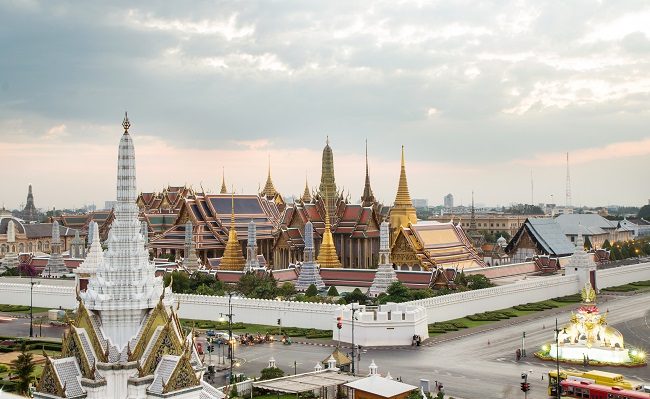 Dtac, the third largest mobile operator in Thailand, picked up bidding documents for an upcoming 900MHz spectrum auction and said it will conduct a feasibility study before making a decision on whether to participate in the sale.

Rajiv Bawa, dtac’s chief corporate affairs and business development officer, said in a statement: “When considering a THB37.99 billion [$1.2 billion] investment, there are processes any listed company must follow to ensure all stakeholders’ rights are protected. Dtac is very thankful for the NBTC’s flexibility on the submission timeline until 16 October. This will ensure sufficient time for dtac to properly complete our overall process and governance procedures.”

The auction is scheduled for 20 October.

The National Broadcasting and Telecommunications Commission (NBTC) announced nearly two weeks ago it was pushing ahead with the 900MHz sale and modified a key condition in an attempt to create operator interest after previously failing to do so.

It removed a stipulation the winning bidder must be responsible for preventing interference between the 900MHz band and spectrum due to be awarded to future railway projects. The regulator had to ditch a previous attempt to auction the spectrum after operators declined to take part.

In an apparent attempt to force dtac to participate in the sale, NBTC denied a request to temporarily use 850MHz spectrum (held under a concession which expired on 15 September) while it migrated its 2G customers off the network. The regulator argued the operator had the opportunity to acquire spectrum in the 900MHz band which would have enabled it to run 850MHz services after an upgrade.

The Central Administrative Court later granted the company a three month extension covering its use of the 850MHz band.